The uptake of six-member SMSFs is primarily being driven by trustees over the age of 80 who want their adult children to take over the management of the fund. 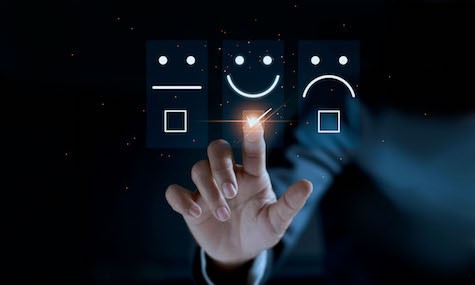 Speaking to SMSF Adviser, SMSF Association deputy chief executive Peter Burgess said while there has not been significant uptake of six-member SMSFs since the legislation allowing this was passed, the ATO statistics indicate around 90 or so funds now have six members.

Mr Burgess said there had been renewed interest around adding additional members to funds, and many of the conversations around this involve trustees who are getting to an age where managing and administering their funds is getting too difficult for them.

“What they’re doing is inviting their adult children not only to join the fund but to take over the management of the fund,” said Mr Burgess.

“That opens up a whole load of questions and issues around decision making and who’s making decisions and how decisions are going to be made.”

Mr Burgess said this could see a new type of SMSF come into play where there are adult children in the fund, and they’re becoming the decision-makers.

“When you consider that the ageing population of SMSF trustees and the proportion of SMSF members who are 80 years and over is growing every year. We might start to see some renewed interest as a result of this legislation to add additional members to funds,” he said.

“There are issues to consider, and this is where an SMSF specialist comes into play in being able to point out the risk with adding additional members to their fund and how to deal with decision making and things like that in the future.”