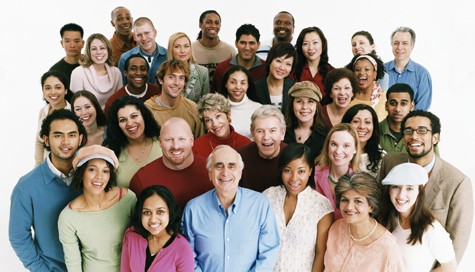 The latest SMSF Benchmark Report from Class indicates that there is a continuing trend towards younger age groups setting up SMSFs, which follows similar findings from recent ATO statistics.

In its latest SMSF Benchmark Report for the March quarter, SMSF software company Class analysed 26,100 funds comprising 46,943 members, which were newly established on Class within a five-year period spanning from 2014 to 2018.

Analysis of the data found that the average age of members establishing SMSFs was 48.9, with a small difference occurring between gender.

“There is a continuing trend for members of new SMSFs to be from younger age groups,” the report said.

“One factor that may see this trend continue is the proposal to increase the superannuation guarantee from its current rate of 9.5 per cent by half a percentage point from July 2021, until it hits 12 per cent in 2025.”

This will enable the younger workforce to accumulate greater super balances at a younger age over time, Class said.

SMSF statistics released by the ATO last week similarly indicated that around two-thirds of all new SMSF entrants are under the age of 50.

The Class report also showed that, while the average individual member balance of a newly established fund is around $225,000, the average fund balance is nearly $406,000, ranging from $355,000 for a single-member fund to over $500,000 for four-member funds.

The analysis also indicated that males have a 42 per cent higher balance on average compared with females when funds are established.

However, the gap is significantly lower across all SMSFs at 21 per cent, indicating that the gender gap does narrow over time, the report said.